UNDER THE POLE II

This expedition continued the precedent-making trip and made a north-south study of the undersea environment between the North Pole and the Arctic Circle.

It involved a systematic exploration of the sea floor along the west coast of Greenland over more than one season, with winter in the ice caps, between the surface and a depth of 112 m.

“We forged through the extreme north and extreme south, through the most inaccessible and inhospitable expanses of ice, under the ice caps in the heart of winter, or around icebergs that melt in summer, undersea exploration of the polar regions, to the greatest depths accessible to humans.” 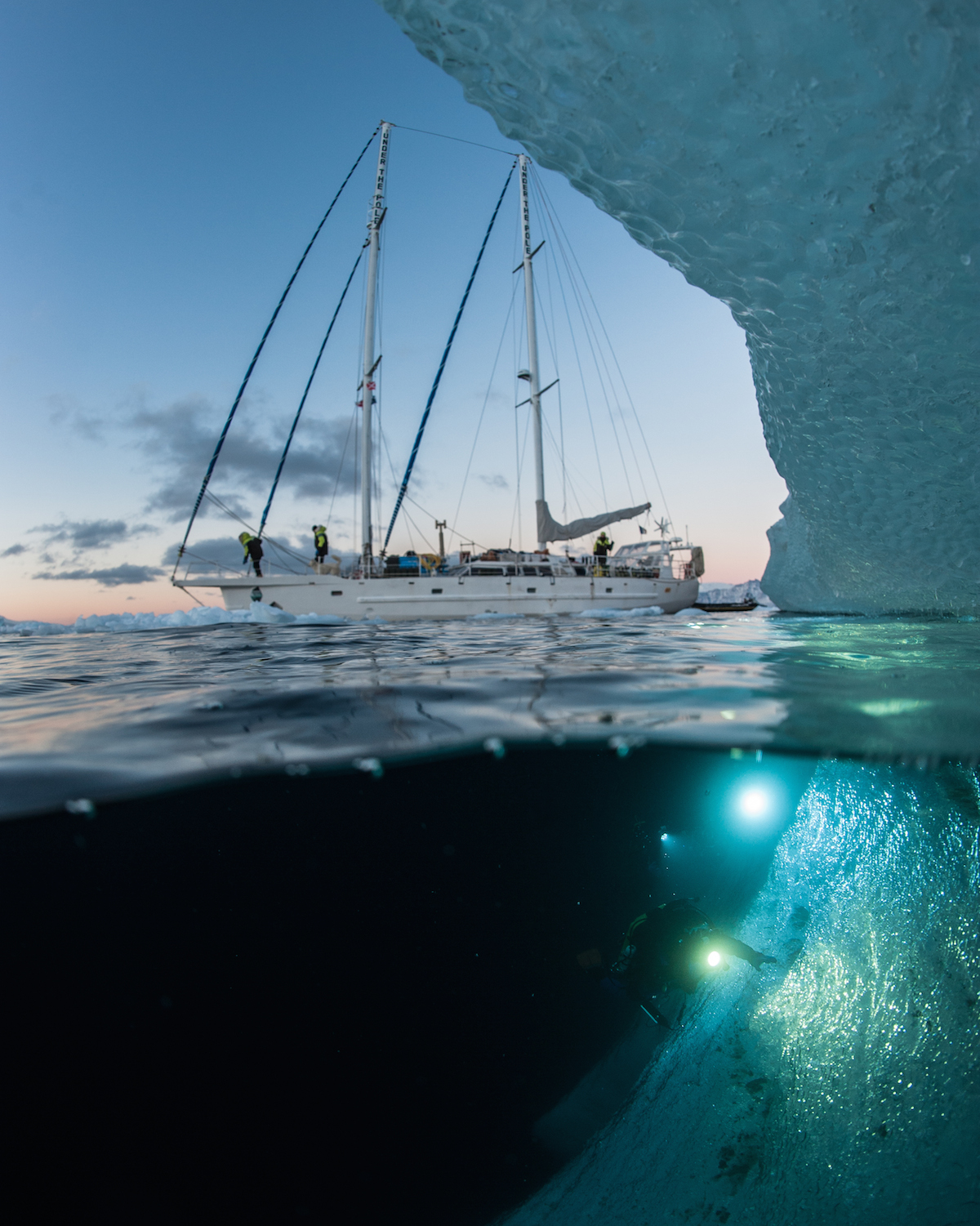 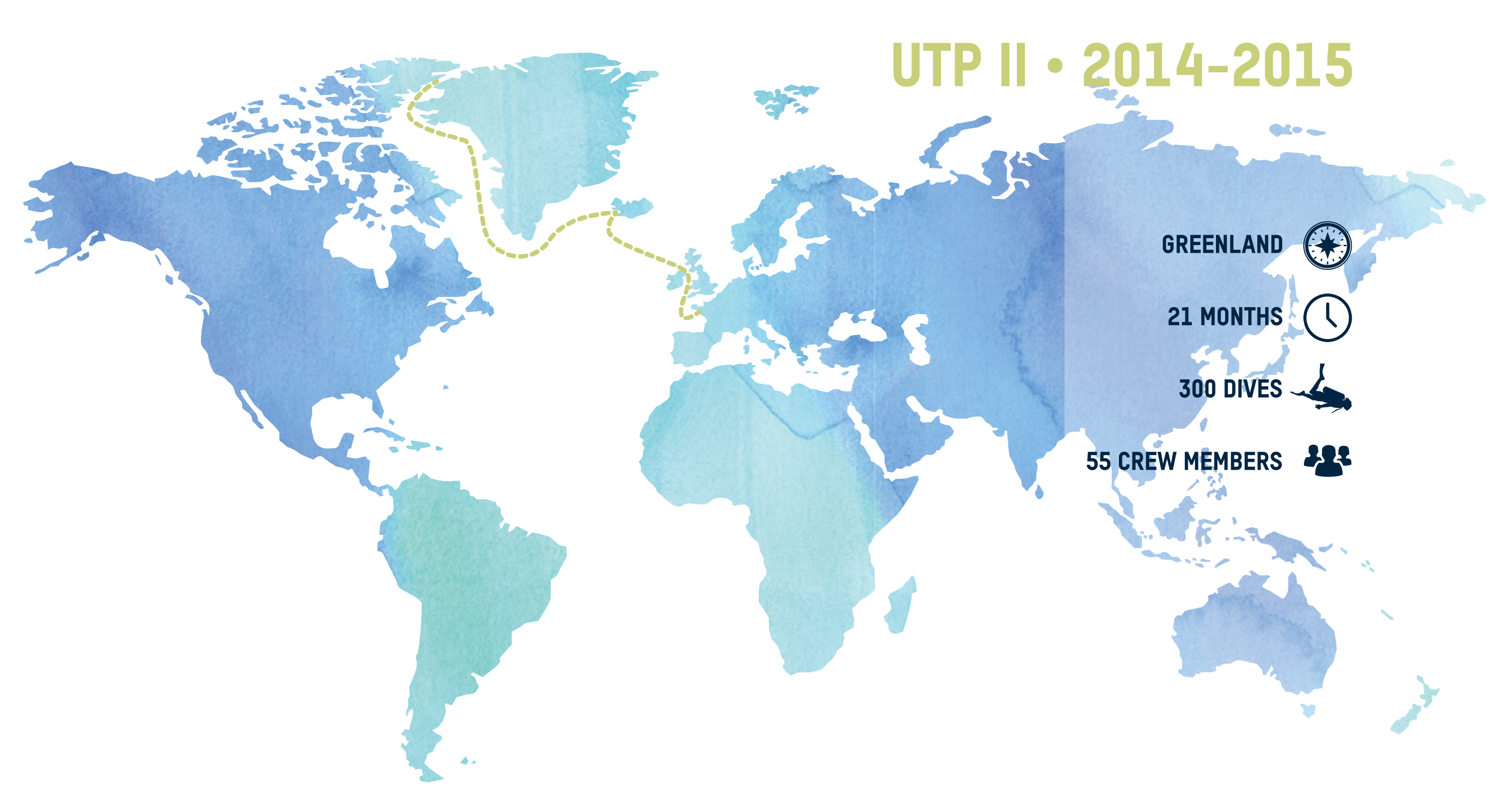 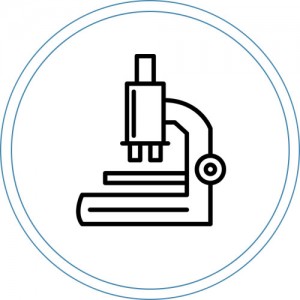 Six scientific programs carried out up to 80° N. 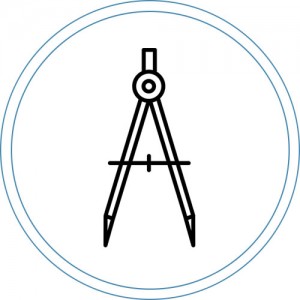 Diving with a rebreather down to 112 meters under the ice caps: a worldwide first. 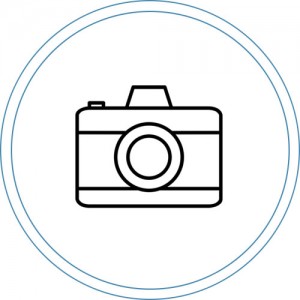 One book on the expedition: Polar Immersion. 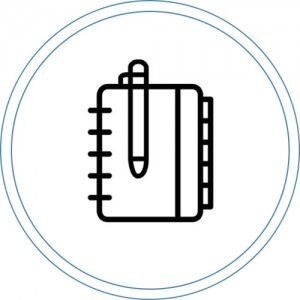 An exhibition sponsored by the French Ministry of Education, Higher Learning and Research.

A program on educational videos. 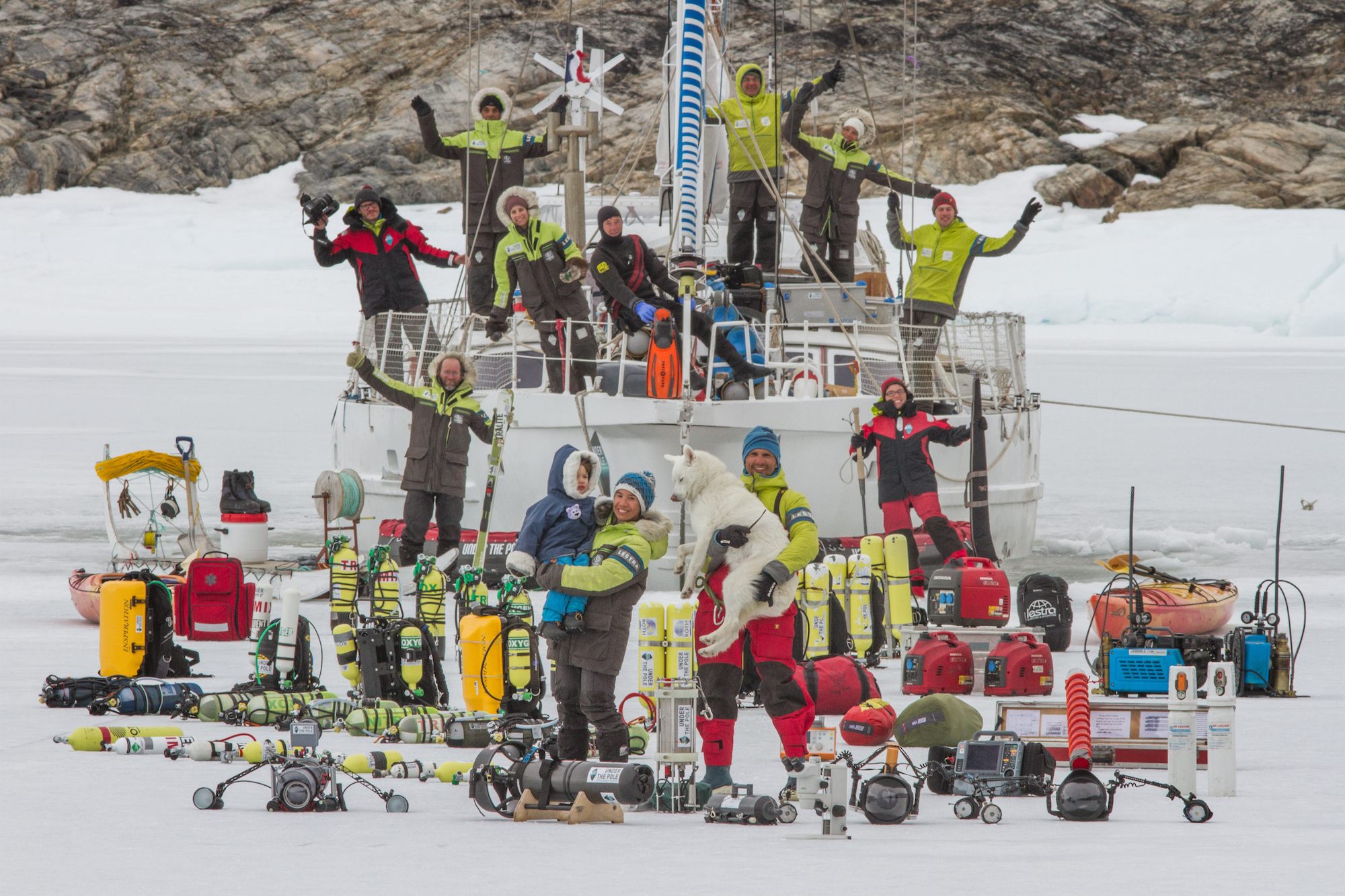 Discover the next expedition

Water is clearest in the winter months.

Presentation
Live
Blog
Explore: Come on board
All our partners

The Under The Pole Project

Explorer: Come on board

Are you a company?

Become a partner
Book a talk

Do you have a question?