UNDER THE POLE I

“DEEP SEA UNDER THE POLE”

Deep Sea Under The Pole by Rolex is an undersea polar expedition that took place in the Arctic ice caps near the Geographic North Pole from March 26 to May 10, 2010.

The goal of the expedition was to create a totally new photographic and film eyewitness report on the undersea world of the ice caps, in the most painstakingly accurate way possible.

Two scientific programs were carried out in parallel to the exploration. The first concerned the thickness of snow on the ice, a crucial parameter to estimate the total volume of ice; the second monitored human physiology through studies of sleep and the evolution of the internal temperature of team members.

After three years of preparation and several training phases in Finland and the Alps, led by Ghislain Bardout, the eight crew members and their husky were dropped at the end of the polar night 65 km from the Pole, after crossing the extreme north of Canada. For 45 days, they traveled by ski and sled, making 51 dives. Although it was shortened, the project reached its objectives at the end of an experience that was punishing for both material and team.

The resulting images of the top and bottom of the ice caps provide the portrait of a dream world that is being lost through global warming. They have been seen around the world. 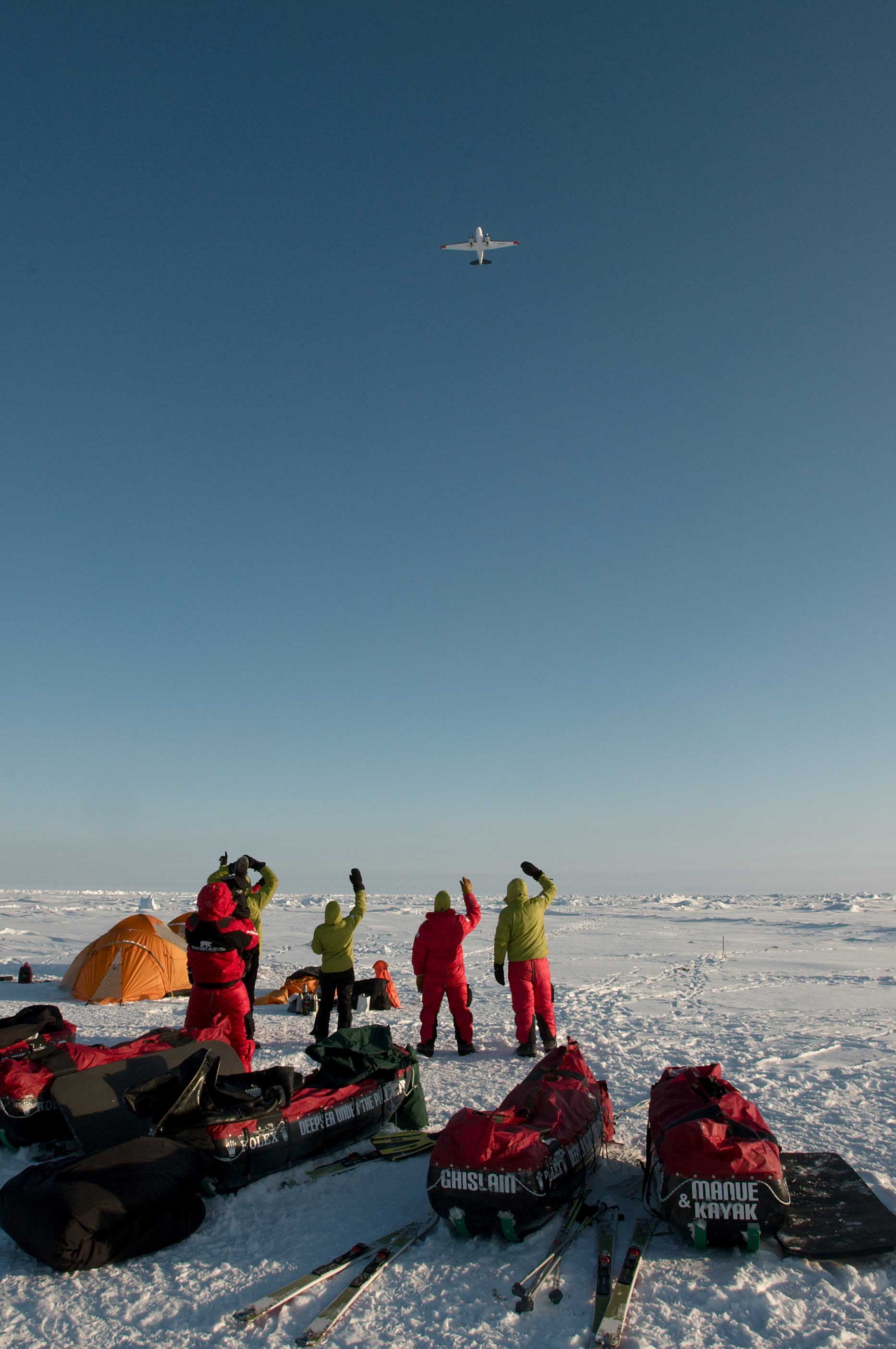 Although we sometimes see climate change as a distant future, over there it is already a hard reality. 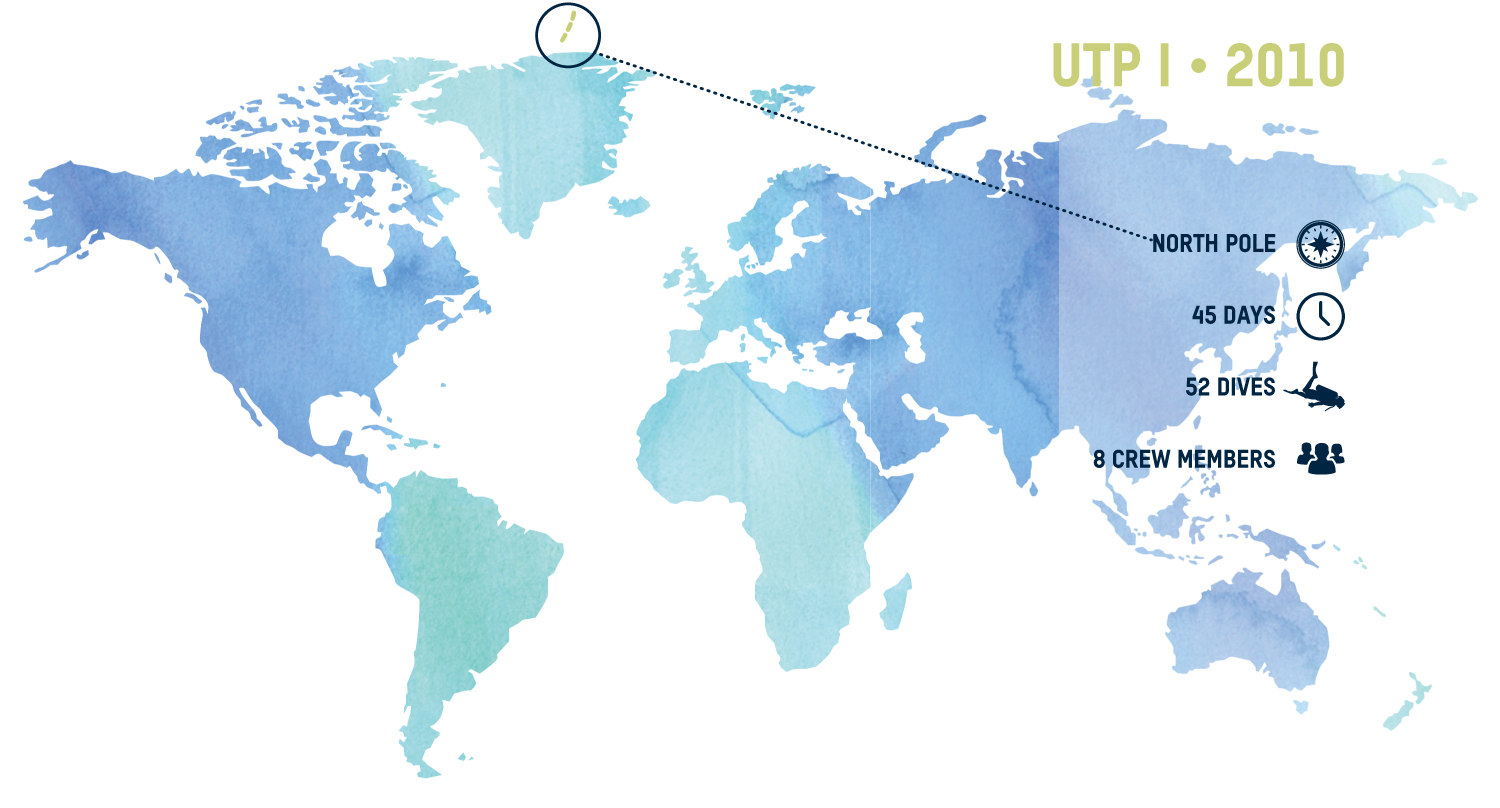 DIVING UNDER THE ICE CAPS

The primary obstacle to secure diving is the frosting over of pressure regulators (and of the equipment in general). To overcome this, the team found solutions in the choice of material and diving techniques, as well as by designing several specific adaptations.

The material is simple, yet made to withstand the cold. The made-to-measure wetsuits are Finnish, the compressor German, the diving suit French, the video chamber Swiss and the undersea lighting Belgian.

The material is designed to put two or three divers in the water at the same time. The team of five divers (who each had their own diving suit) relayed each other, to limit fatigue and allow for more dives.

Safety on the surface was placed under the responsibility of a supervisor who ensured proper diving, from preparation to the return of the divers. Under water, the divers were connected to the surface with a distance line, and the diving techniques used (inspired by subterranean diving) allowed them to confront any type of situation with a large margin of safety. 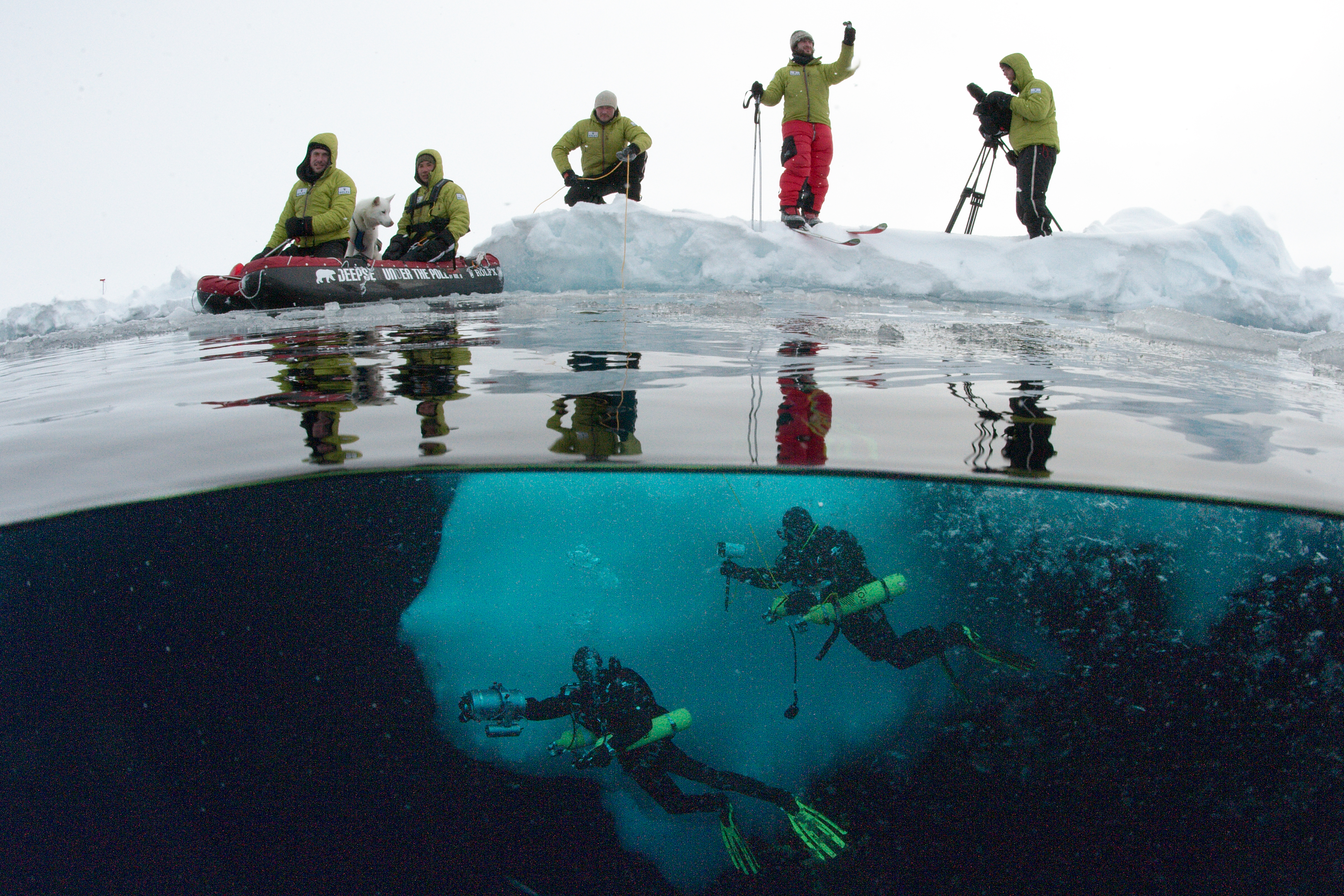 Discover the next expedition

We are witnessing a disappearing world.

Presentation
Live
Blog
All our partners

Explorer: Come on board

The Under The Pole Project

Are you a company?

Do you have a question? 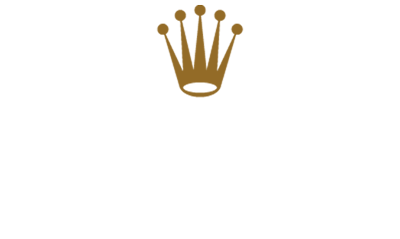 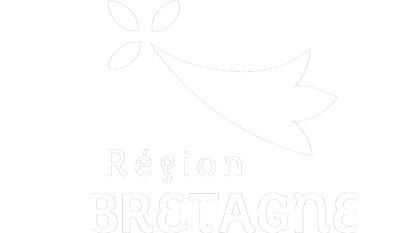