Azzaro saw the newsletter published by our partner (sailor Roland Jourdain’s endowment fund, Explore) when we were still at sea in the summer of 2015 and expressed a strong interest in our activities. A meeting at their offices was quickly organized after we came back. I think they found the world of Under The Pole very inspiring. The passion that drives us, the family dimension, and our desire to share it with as many people as possible caught their attention. Under The Pole shares values that are important to Azzaro: freedom, self-improvement, courage, passion, and respect for nature. 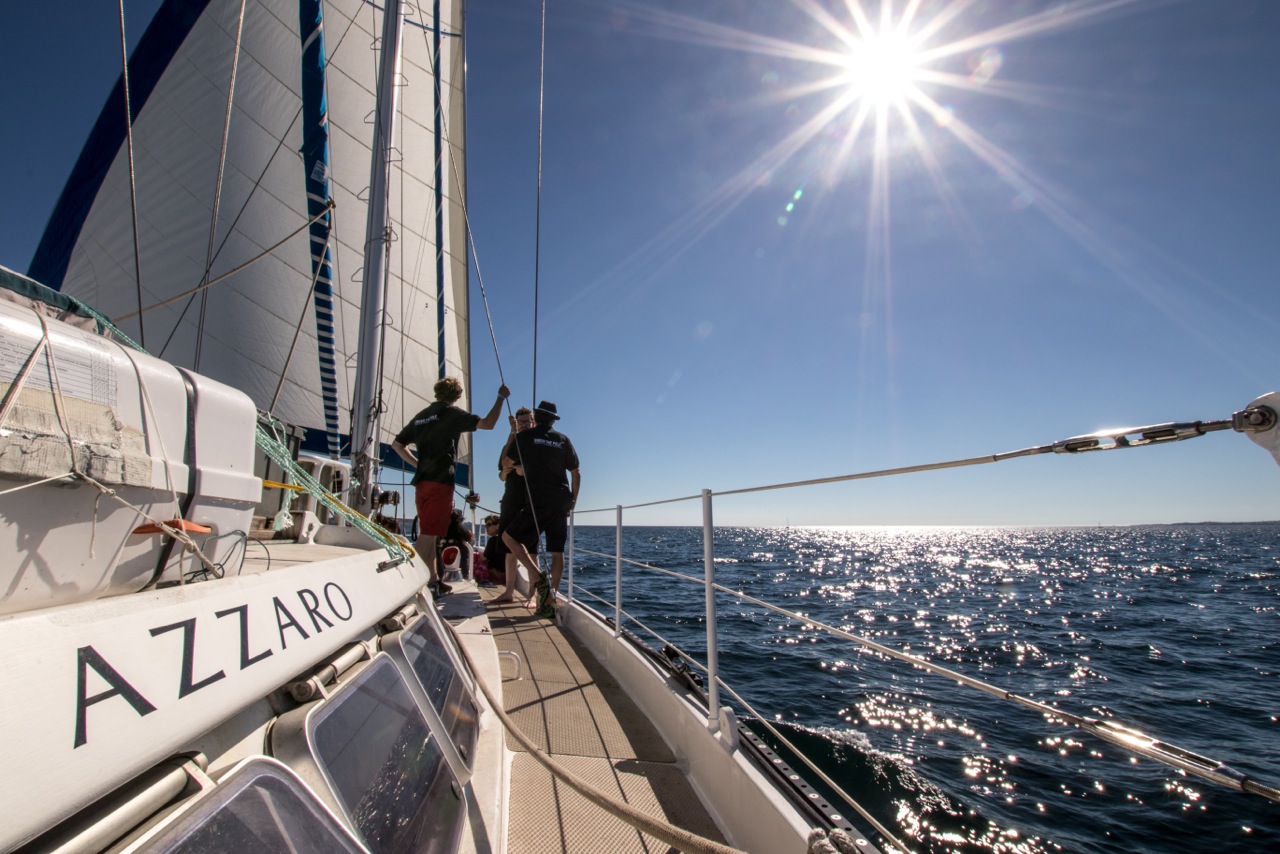 © Lucas Santucci / Under The Pole

Getting sponsorship from Azzaro, a year before departure, is the assurance that we can prepare and set out in the right conditions. In particular, it has allowed us to hire a permanent team that works on organization, communications, writing films, selecting and preparing scientific and educational programs, and developing the equipment and tools needed for this third UTP expedition around the world. A beautiful human adventure in which each Azzaro employee feels part of the Under The Pole team and part of the expedition; where their investment, just like ours, is rewarded by the success of a modern, ambitious exploration rich in discoveries!

To learn more and watch the video introducing the Azzaro / Under The Pole partnership: https://www.azzaro.com/fr/parfums/under-the-pole 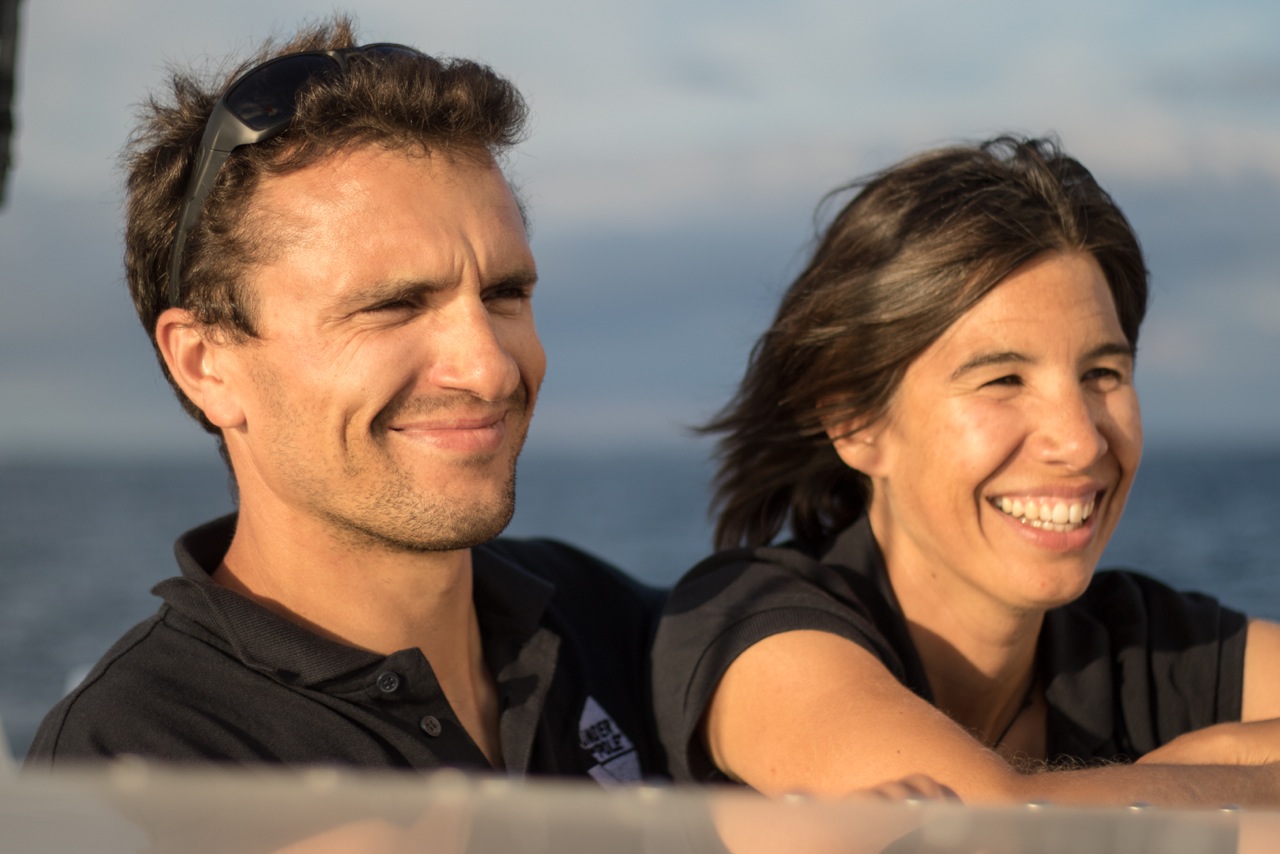